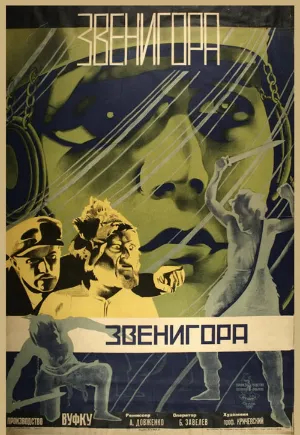 An old Ukrainian man protects and searches for a legendary treasure in the midst of political upheavals. 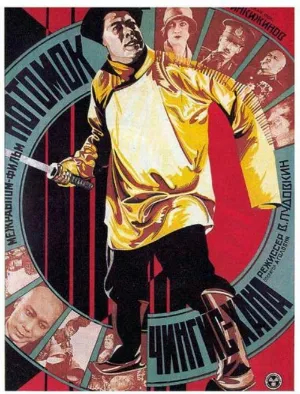 In 1918 a simple Mongolian herdsman escapes to the hills after brawling with a western capitalist fur trader who cheats him. In 1920 he helps the partisans fight for the Soviets against the occupying army. However he is captured when the army tries to requisition cattle from the herdsmen at the same time as the commandant meets with the reincarnated Grand Lama. After being shot, the army discovers an amulet that suggests he was a direct descendant of Genghis Khan. They find him still alive, so the army restores his health and plans to use him as the head of a Mongolian puppet regime. 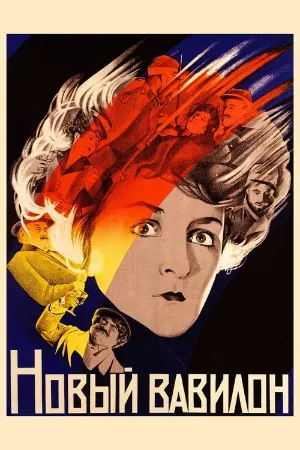 In the beginning of the industrial revolution, the Paris Commune was established in 1871 against the rich and the powerful, and violently repressed by the army that remained faithful to a tamer form of Republicanism. How could the love story between a young sales girl and a soldier unable to decide if he was pro or against the radical fashion? Two short months were needed for the answer to be found – in blood and tears, and under rain that washes all past memories. Any day, a New Babylon shop will open with frilly things for the bourgeois girls. The washerwomen will be there to wash them. 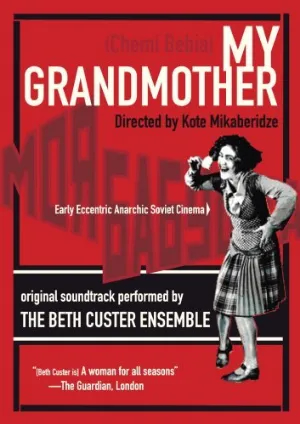 The protagonist, a lazy pen-pusher, gets the sack for his bureaucratic idleness, and learns that the way back into the job market depends on getting a letter of recommendation from a “grandmother”. 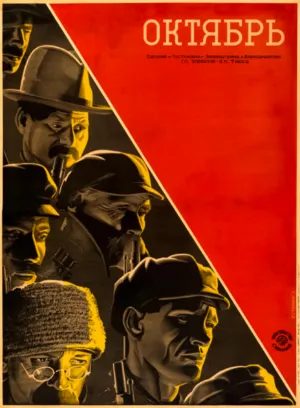 In documentary style, events in Petrograd are re-enacted from the end of the monarchy in February of 1917 to the end of the provisional government and the decrees of peace and of land in November of that year. Lenin returns in April. In July, counter-revolutionaries put down a spontaneous revolt, and Lenin’s arrest is ordered. By late October, the Bolsheviks are ready to strike: ten days will shake the world. While the Mensheviks vacillate, an advance guard infiltrates the palace. Anatov-Oveyenko leads the attack and signs the proclamation dissolving the provisional government. 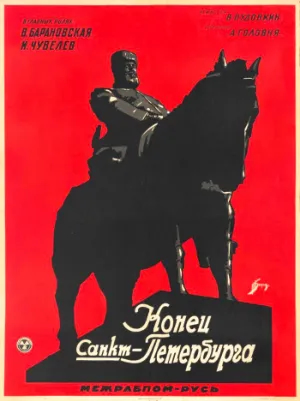 A peasant comes to St. Petersburg to find work. He unwittingly helps in the arrest of an old village friend who is now a labor leader. The unemployed peasant is also arrested and sent to fight in World War I. After three years, he returns ready for revolution. 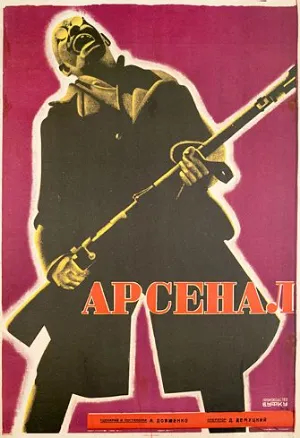 Set in the bleak aftermath and devastation of the World War I, a recently demobbed soldier, Timosh, returns to his hometown Kyiv, after having survived a train wreck. His arrival coincides with a national celebration of Ukrainian freedom, but the festivities are not to last as a disenchanted. 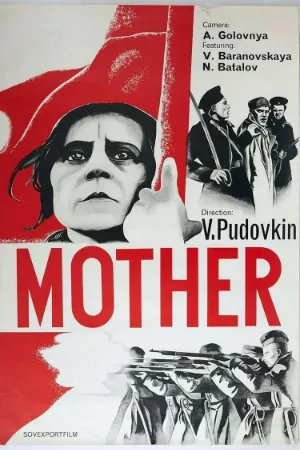 A man whose wife has died remarries, and his new wife has a daughter of her own from a previous marriage. The man’s young son, however, who loved his mother deeply and misses her terribly, resents his father’s new wife, not wanting her to take the place of his beloved mother, and makes life miserable for his new stepsister.. 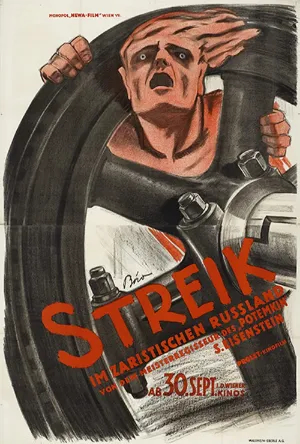 In Russia’s factory region during Czarist rule, there’s restlessness and strike planning among workers; management brings in spies and external agents. When a worker hangs himself after being falsely accused of thievery, the workers strike. At first, there’s excitement in workers’ households and in public places as they develop their demands communally. Then, as the strike drags on and management rejects demands, hunger mounts, as does domestic and civic distress. Provocateurs recruited from the lumpen and in league with the police and the fire department bring problems to the workers; the spies do their dirty work; and, the military arrives to liquidate strikers. 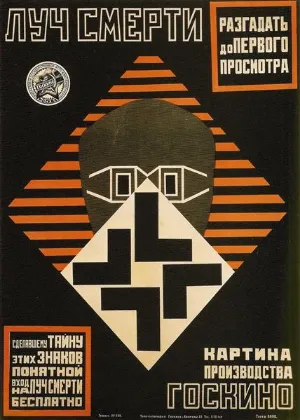 In a capitalist country, workers are heavily repressed but manage to get a “death ray” to fight back. (A part of the movie is lost.)