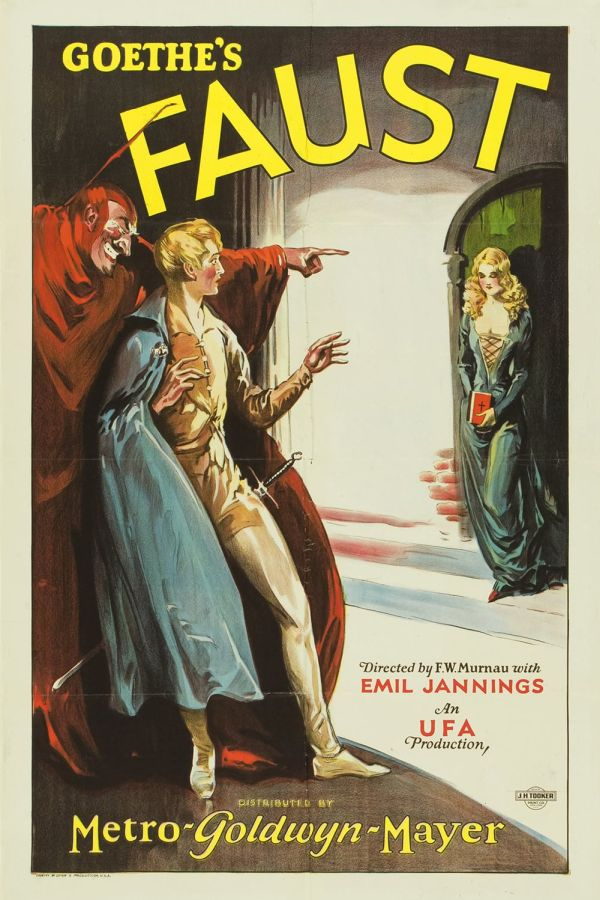 Mephisto bets God on Earth. The winner of the bet will be determined by whether Faust, who has devoted himself to wisdom, will surrender his soul to Mephisto. Mephisto descends to reach his goal.

Adapted from Goethe's novel of the same name, Faust became one of the most important German Expressionist films produced by UFA. The movie was also the last film F. W. Murnau shot in Germany. After directing Faust, Murnau moved to the United States. 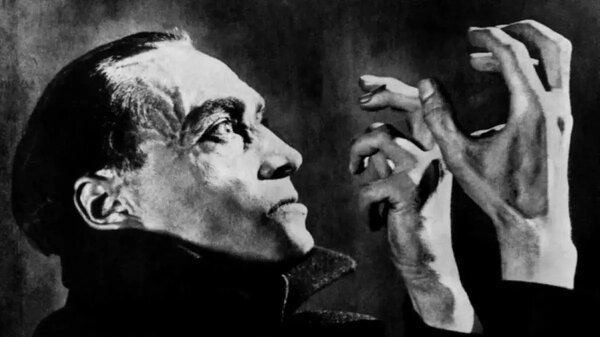