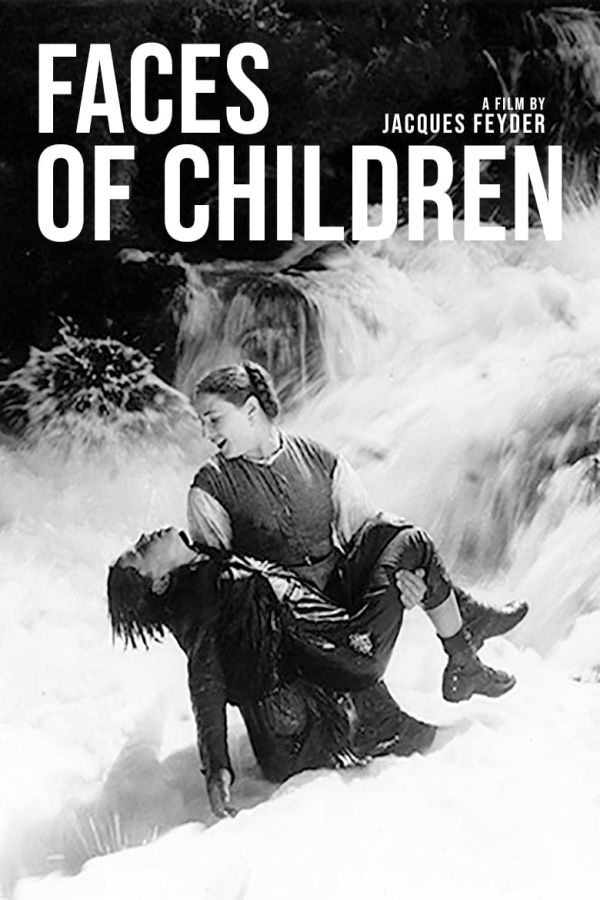 A man whose wife has died remarries, and his new wife has a daughter of her own from a previous marriage. The man’s young son, however, who loved his mother deeply and misses her terribly, resents his father’s new wife, not wanting her to take the place of his beloved mother, and makes life miserable for his new stepsister. 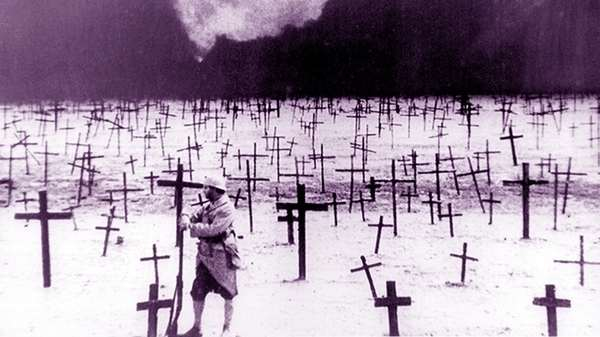