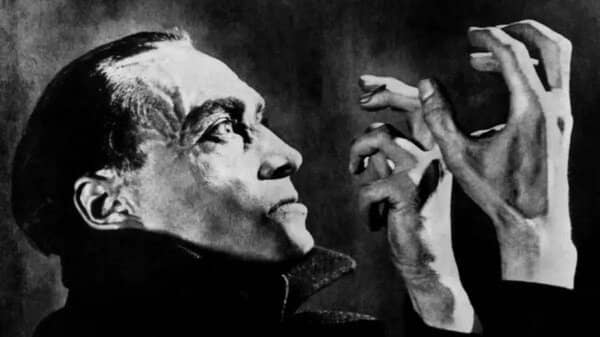 German Expressionism is a film movement that emerged with films that were subjectively interpreted and conveyed with extreme depictions by film directors in Germany, which were devastated in many ways by the First World War. Expressionist films have permanently determined the method for expressing emotions such as strangeness, weirdness and uncertainty that are difficult to describe. 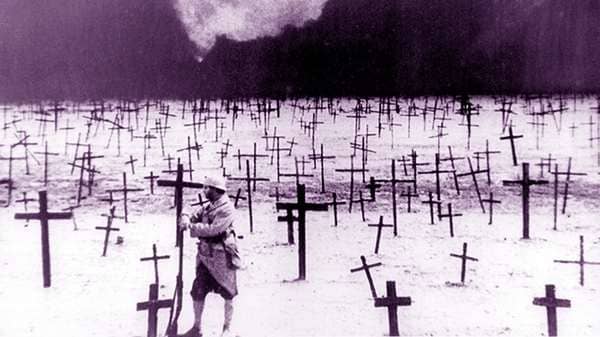 “Film d’Art” was the name of a company before it became known as the name of a movement. Paul Laffitte was a prominent personality in France as an investor in theatre, cinema, literature and art. Paul Laffitte made significant investments in the Compagnie des cinématographes Théophile Pathé and the Compagnie des Cinéma-Halls (Paris Cinema Network) in 1907. After these investments, he founded Film d’Art in 1908 to make theatre adaptations in cinema at the request of the Comédie-Française members. The Film d’Art movement would emerge with theatrical adaptation films produced by some French companies of the time, especially by Film d’Art.

Having the audience watch the footage recorded after the invention of the camera in the late 19th and early 20th centuries, was very interesting in the first few works. The motion and image in the imagery were first experienced by the audience in this period. Watching the scene of a train arriving at the station (Arrival of a Train at La Ciotat – 1895) or seeing themselves and their colleagues leaving the factory (Leaving the Factory – 1895) in a film, was the most innovative visual experience had by the audience to date.

Watching the motions in the films shot before the Cinema of Attractions movement was not satisfactory enough for the audience after a while. Many of the motions that were filmed were those that could also be encountered in real life. Over time, the audience wanted to experience not only its version transmitted to the screen but more of the motion. Commonly available shows such as circuses, illusions, and the like could be much more interesting than films. And cinema began to evolve into Cinema of Attractions in order to meet the demands of its audience and keep the interest alive.